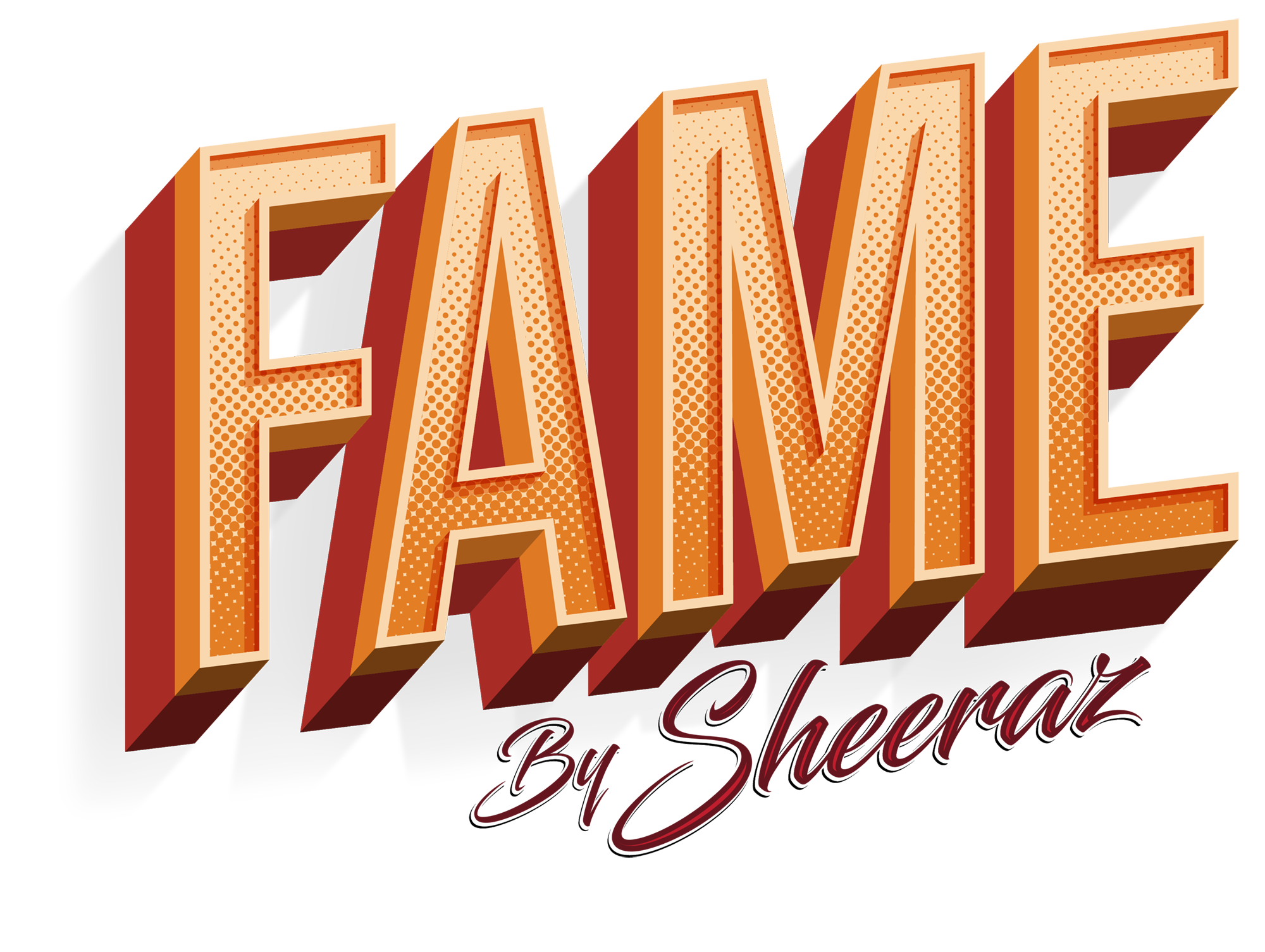 Home
About
← You are here

ABOUT FAME BY SHEERAZ

Sheeraz Hasan: Not many people can boast they have access to 3 billion clicks. Meet Sheeraz Hasan. Now based primarily out of LA and Dubai, he is an entrepreneur, social media expert and internationally acclaimed real-time amplification and media strategist who has overseen campaigns for some of the most recognised brands, celebrities and government agencies in the world.

He has a direct network to social media influencers that reach over 3 billion people across all social media networks. Hasan also manages marketing campaigns and works directly with a number of world-famous celebrities including Kim Kardashian, JLO, Ace Family, Lele Pons, Logan and Jake Paul, Justin Bieber, Selena Gomez, Zendaya, Priyanka Chopra, Paris Hilton and the Jackson family, among others, generating over $2bn in earned media.

the journey so far

Sheeraz Hasan has been creating media miracles for the biggest brands and most famous stars in the world for the past 20 years. The largest meet and greet of all time with Logan Paul, 250,000 people showing up at the Dubai Mall to see Kim Kardashian, disrupting a $93 billion dollar industry with Paris Hilton, or even securing $2 million for Jennifer Lopez to perform for 20 minutes. These are just a few of the campaigns that have made Sheeraz Hasan the biggest fame dealer in the world. Just ask Zendaya, Priyanka Chopra, Justin Bieber, Ricky Martin, Selena Gomez or many of the biggest influencers in the world that Sheeraz has also helped. It’s why brands like Procter & Gamble, Unilever, AB InBev, Johnson & Johnson, Pantene and Gillette use Sheeraz to dominate their competition. Sheeraz’s expert disruption and bold strategies have created over $3 billion in earned media.

You don’t become the king of fame overnight. At 16 years old Sheeraz’s father passed away and he was left to run his family’s restaurant in London. Within a year he took them from $3,000 a week to $40,000 a week by securing a contract with a local radio station. Sheeraz realized the true power of the media, his gift for closing impossible contracts and that his talents were meant for the big leagues: Tinseltown. In 2005 Sheeraz launched a celebrity and entertainment news website, HOLLYWOOD.TV. Within a year, HOLLYWOOD.TV became a top rated celebrity news outlet and its content has been seen by over two billion viewers worldwide. HOLLYWOOD.TV supplies daily content to CBS, CNN, FOX, ABC, NBC, ET, The Insider, SKY, BBC, RTL, AP, REUTERS, TV GUIDE, E!, Today Show, The Early Show, Good Morning America, YouTube, Facebook and Perez Hilton.

Now after nearly two decades of dominating news cycles, making small time brands massive players in their industry and becoming known as the greatest star creator in town Sheeraz has launched the “FAME by Sheeraz Masterclass” focused on showing you the truth of how Hollywood really works and implementing bold strategies that produce guaranteed results. It’s the strategies Sheeraz used to create so many A list stars and make brands dominate their industry. In fact he applied it to his own milkshake bar “Millions Of Milkshakes” which became world famous and received offers from Cold Stone, Pinkberry and Starbucks before eventually being bought out by a Chinese investor. The Masterclass is now live and has garnered the attention of billion dollar companies and thousands of influencers and artists already. For those looking to work with Sheeraz personally, he offers a chance to do so after enrolling in this course and understanding the FAME strategy to go from being completely unknown to a household name with a valuation beyond your greatest expectations.

You can catch Sheeraz in Paris Hilton’s documentary “This is Paris” on YouTube as they run a major campaign in South Korea. You can also watch Sheeraz break down the truth of the entertainment industry and the insane stunts he had to pull off to launch the biggest stars in the world in ABC 2020’s flagship documentary “Sellebrity” where they cover how Kim Kardashian, Paris Hilton and Britney Spears became famous.

All of this activity and the high stakes of Sheeraz’s campaigns have several major studios fighting over who gets to produce a reality show starring Sheeraz that shows him working with the billionaires and stars that are all on speed dial for him. The show is currently in pre-production and we will announce more details soon.

This game can eat you alive if you don’t know how to play. Sheeraz Hasan has the experience, foresight and the courage to make sure this doesn’t happen to you. Instead: he will skyrocket your brand's sales, make customers spend more money with you, make your consumers come back more often and create a raving fan culture around your brand so that they are no longer your customers, they are your family.
Get Your Template

Thank you! Your submission has been received!
Oops! Something went wrong while submitting the form.

A successful marketing plan relies heavily on the pulling-power of advertising copy. Writing result-oriented ad copy is difficult, as it must appeal to, entice, and convince consumers to take action. 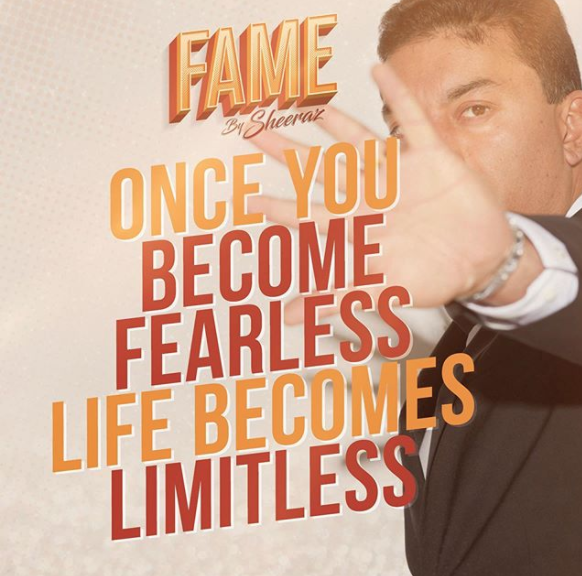 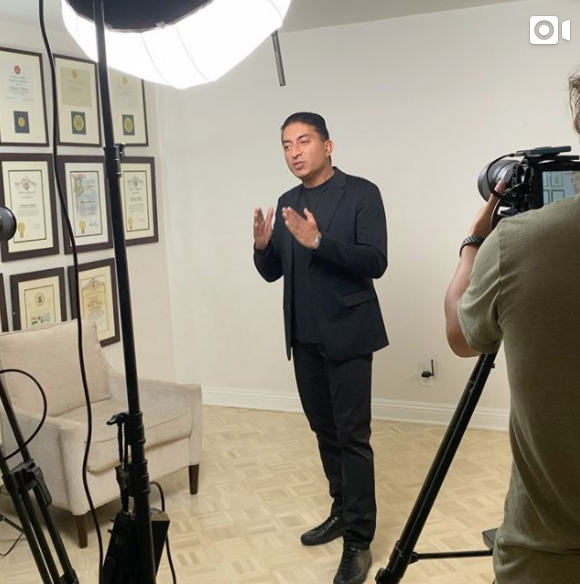 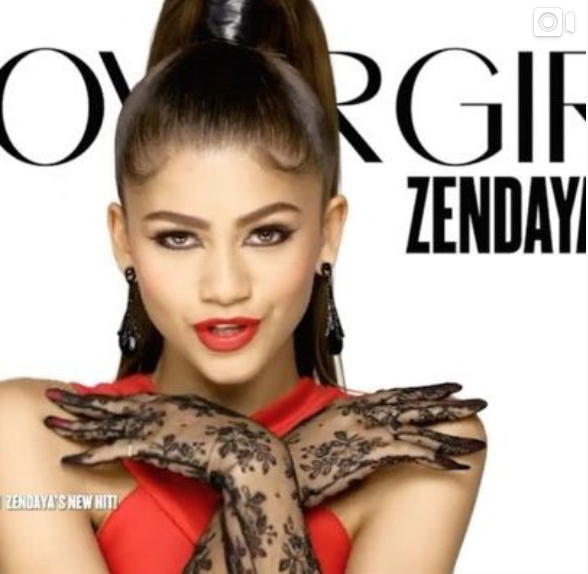 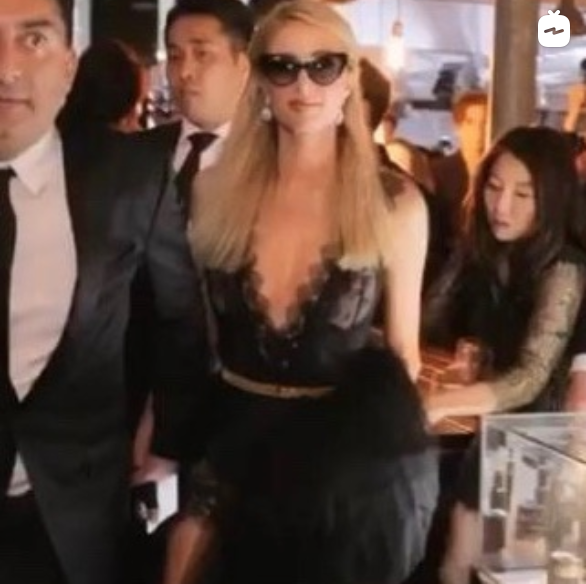 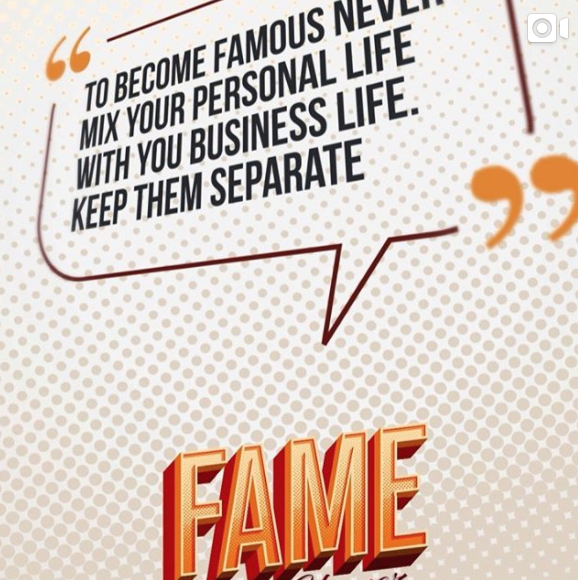 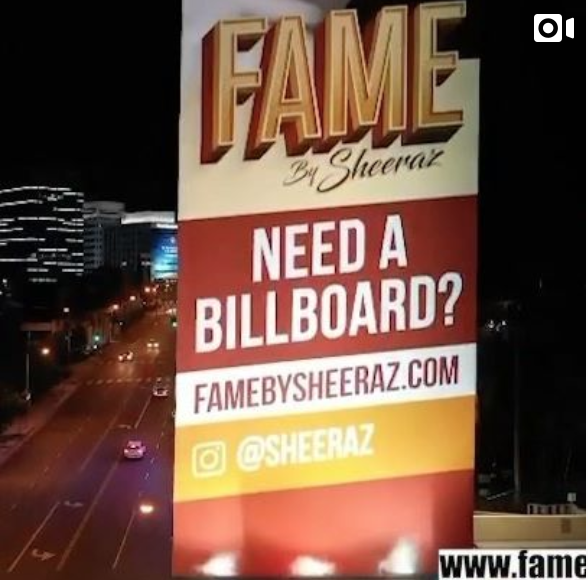